GMFI Changes The Composition of The Board Members

GMF and Citilink Completed the Recommendations from DGCA

GMF Recorded Improvement at the End of the Third Quarter

GMF and AP I Signed a Memorandum of Understanding 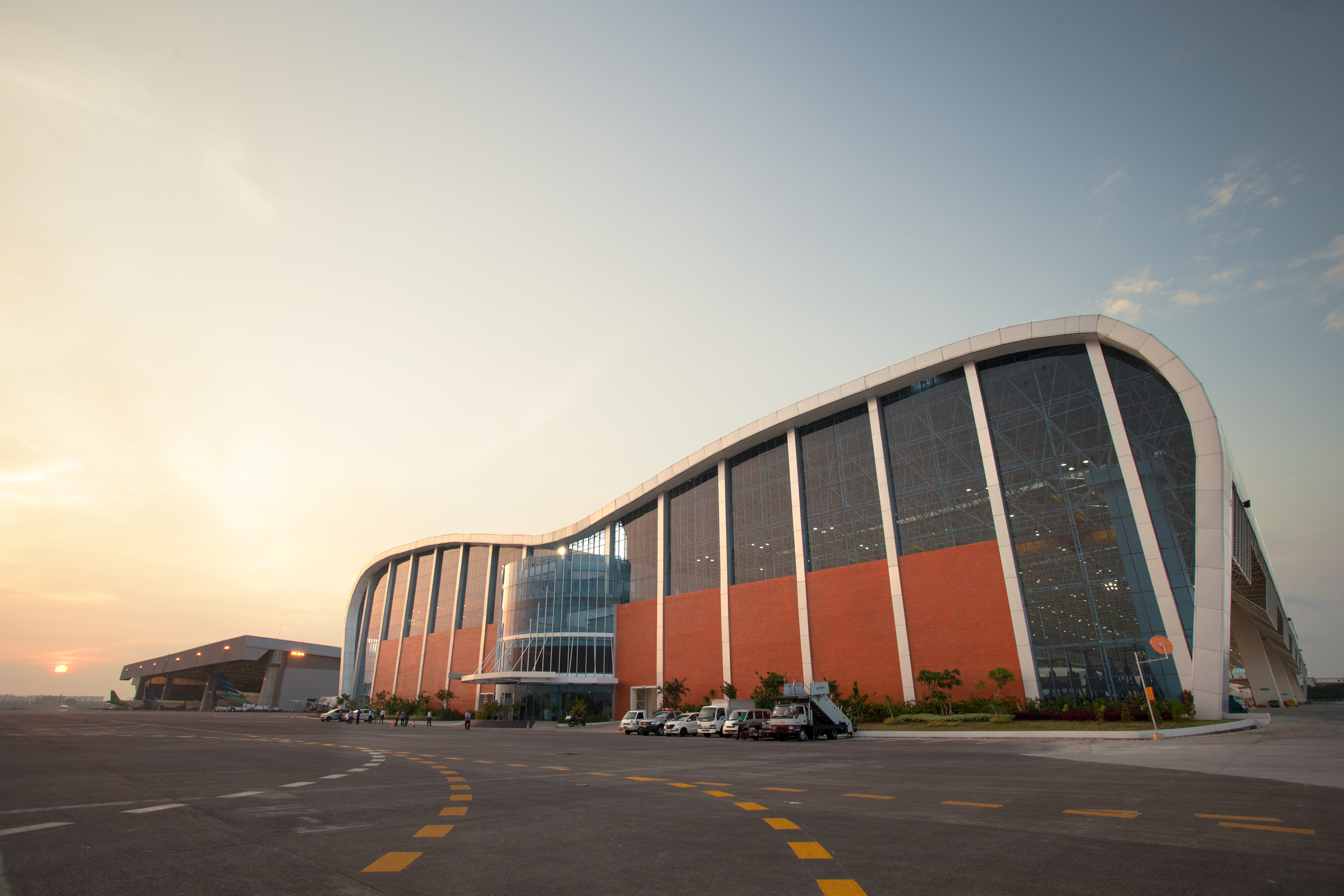 Tangerang, August 20th, 2021 – PT Garuda Maintenance Facility Aero Asia Tbk ("GMF", Ticker Code: "GMFI") held Annual General Meeting of Shareholders (AGMS) for Financial Year (FY) 2020 on August 20th, 2021. Located at Garuda City Center Soekarno Hatta International Airport, Tangerang, the AGMS decided on eight agendas, namely: The approval of The 2020 Annual Report; The determination of the incentive of FY 2020, and the remuneration of FY 2021 for the Company’s Board of Directors and Board of Commissioners; The appointment of the public accounting firm for FY 2021; The extension of authorization to the Board of Commissioners to carry out the increase of issued and paid-up capital by the Company in order to implement management and employee stock option plan (MESOP) program; Security on the Company's assets with a value of more than 50% of the Company's net worth under the Investment Credit Agreement with PT Bank Negara Indonesia (Persero) Tbk (BNI); The ratification on the enactment of the Minister of State-Owned Enterprises (SOEs) Regulation No. PER-11/MBU/11/2020 on Annual Management Contracts of SOEs’ Directors; The amendment to the Company's Articles of Association; and the changes of composition in the Management of the Company.

Attended by 25,422,885,200 votes or 90.04% shareholders, GMF approved the Company's Annual Report for FY 2020, in which Company generated an operating income of MUSD 253.8. GMF VP Corporate Secretary & Legal Rian Fajar Isnaeni said that in response to the uncertainty and the business dynamics during the COVID-19 pandemic, GMF has implemented a number of strategic measures since 2020 by optimizing redelivery work by lessors, as well as diversifying business into other segments which are least impacted by the pandemic such as cargo, private / business jet, defense industry, and non-aviation. The Company has also implemented a cash flow management policy and optimization of production capacity to maintain business continuity. "By taking these measures, GMF was able to reduce operating expenses, record revenue growth for redelivery works by lessors, and generate alternative revenue through business diversification," said Rian.

In addition to the Company's Annual Report, GMFI’s AGMS decided to grant the power to the Board of Commissioners in determining the amount of incentive and remuneration for the Board of Directors and Board of Commissioners. Shareholders also approved the granting of power to the Board of Commissioners to appoint a public accounting firm to conduct an audit of the Company's Financial Statements for FY 2021, as well as granting the power to increase Company’s issued and paid-up capital in order to implement MESOP program. On the fifth agenda, the Company also approved the security on the Company's assets to fulfill the obligations to the Investment Credit Agreement and its changes and extensions between the Company and BNI. As one of the subsidiaries of SOEs, the Company also ratified the enactment of the Minister of SOEs Regulation No. PER-11/MBU/11/2020. Then, the GMFI’s AGMS also approved the amendment to the Company's Articles of Association to comply with the provision of the Financial Services Authority Regulation No.15/POJK.04/2020 concerning the Planning and Implementation of the General Meeting of Shareholders for Public Companies.

Prior to being appointed as the CEO, Andi served as Director of Business and Base Operations of GMF since June 2020. In response, Andi expressed its appreciation to the Company's past commissioner and directors. "Thank you for the trust and contribution in keeping GMF survived in the midst of a pandemic," said Andi. Andi also added that he will ensure that the recovery steps taken can maintain liquidity and improve the Company's financial position. Thus, the composition of the Company's Management is as follows:

In contrast to the first quarter of 2020, when Indonesia is still in the early phase of the pandemic, the first quarter of 2021 is considered a challenging period for the aviation industry. The entry restriction for foreigners and travel restriction still suppress Company's overall performance. However, the Company managed to reduce operating expenses by more than half or equal to 51.5% year on year (YoY), from MUSD 139.7 in 1Q 2020 to MUSD 67.7 in 1Q 2021. Specifically, the most significant decreases shown by the subcontracts and material expenses, which helps to reduce net loss to more than 72.1% compared to the same period last year. Furthermore, at the end of the first quarter of 2021, GMFI also managed to record positive earnings before interest, tax, depreciation, amortization (EBITDA) worth MUSD 2.6, reversing from negative EBITDA of MUSD -28.2 recorded in the same quarter of the previous year. "This improvement shows the gradual recovery of the Company's performance through the series of recovery strategies implemented since 2020," concluded Rian.

PT Garuda Maintenance Facility Aero Asia Tbk (GMF) is a company engaged in the maintenance, repair, and overhaul of aircraft and industrial services. As the largest MRO service provider in Indonesia, with more than 70 years of experience, GMF originated as Garuda Indonesia Technical Division. Located in the Soekarno Hatta International Airport, GMF has customers from more than 60 countries worldwide. As a world-class MRO, GMF has obtained civil aviation authority certifications from more than 20 countries, including FAA (America), EASA (Europe), CASA (Australia), and DGCA (Indonesia). In 2017, GMF became a public company by releasing its share to the public. Currently, GMF is expanding its business by penetrating the industrial gas turbine engine market. Thus, GMF is expected to realize its vision to become the most valuable MRO company through its mission in providing integrated and reliable maintenance solutions as a contribution to the nation.